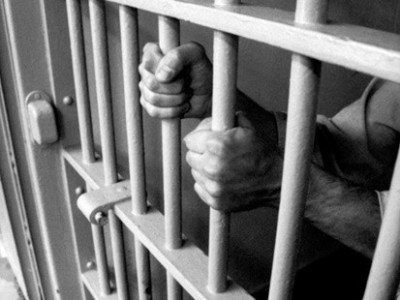 Thirty-seven inmates were killed during an overnight raid by government security forces on a prison in Venezuela's southern jungle state of Amazonas, the governor said on Wednesday.

Axar.az reports citing on Reuters that, Human rights advocates have long complained that violent gangs exercise de facto control over many of the chaotic country's prisons and have ready access to automatic weapons and even hand grenades.

The government seeks to reassert control over understaffed prison facilities by sending in special forces from time to time, but deadly confrontations often ensue.

"There was a massacre," tweeted Liborio Guarulla, the Amazonas governor, who said 37 prisoners had been killed.

"The morgue is totally overwhelmed," he said later in an interview, adding that the raid on the prison in the state capital Puerto Ayacucho started around midnight.

Venezuela's state prosecutor's office said later on Wednesday that it was investigating 37 deaths in Amazonas. It added 14 officials had been injured

Venezuela's Information Ministry, which processes media requests for the government, did not immediately respond to a request for comment.

But a city council member, Jose Mejias, said gunshots were heard all night.

"The government went in to try to regain control of the jail. The prisoners resisted," Mejías told Reuters.

Venezuela is one of the world's most violent countries and inmates often plan kidnappings and robberies from their cells.