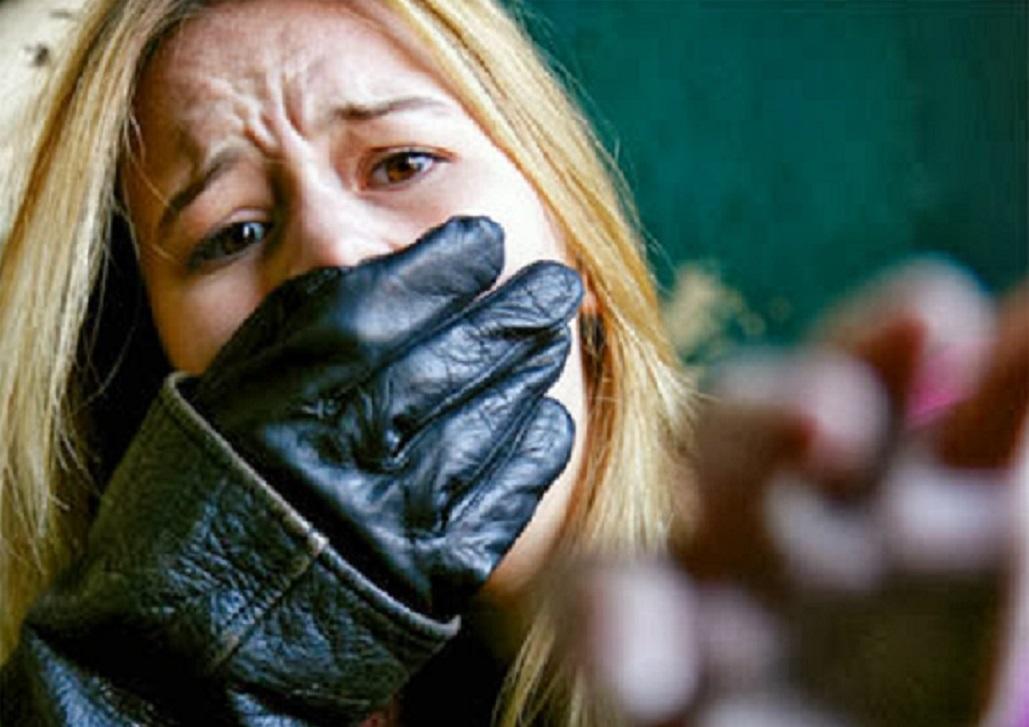 The Moroccan anti-terrorist court in the city of Sale, near the capital Rabat, on Thursday sentenced to death three men for the murder of two Scandinavian tourists.

Axar.az reports citing Xinhua that the two tourists, Louisa Vesterager Jespersen, 24, from Denmark, and Maren Ueland, 28, from Norway, were decapitated in mid December last year near the tourist village of Imlil, 60 km away from the city of Marrakech.

A total of 24 individuals, including a man with Swiss and Spanish nationalities, were standing trial over the charges of "setting up a gang to prepare and commit terrorist acts, deliberately putting the life of people in danger, as part of a collective project aimed at seriously undermining public order."