Mona Lisa's smile found to be a happy one 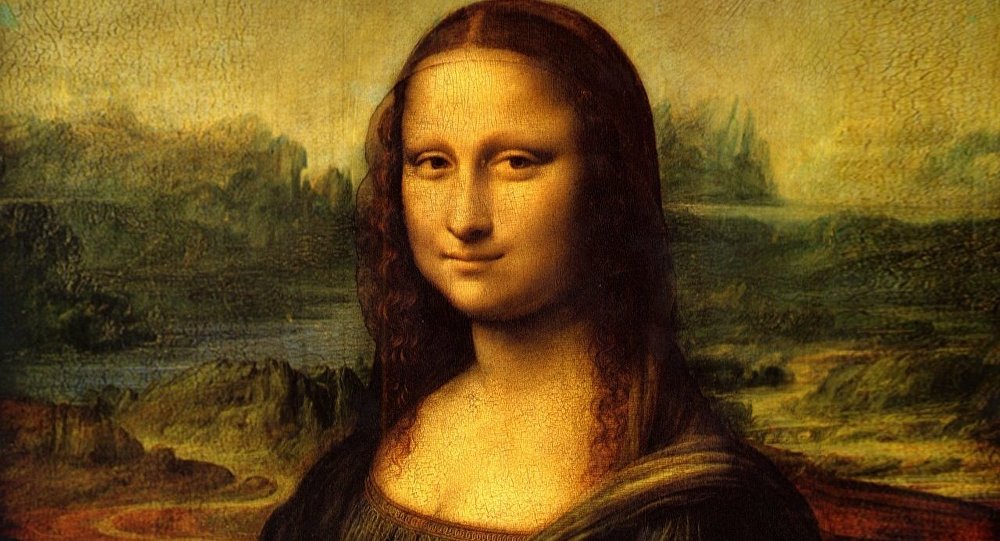 Mona Lisa, with her famous is she or isn't she smile, is actually quite happy, researchers have determined.

Axar.az reports that at least, that's what nearly all of the respondents in a new study on interpreting facial expressions thought.

"We really were astonished," said Juergen Kornmeier, a neuroscientist with Germany's University of Freiburg and co-author of the study, according to Physics.org.

Mona Lisa's expression has always been called ambiguous — the most ambiguous expression in all of Western art, perhaps. It made her a fitting subject for Kornmeier's team's study of factors that help humans interpret visual cues like facial expressions.

The team took a copy of Leonardo da Vinci's masterpiece and manipulated the model's 16th century smile, turning the corners of her mouth up by degrees to make four happier Mona Lisas and turning them down to make four sadder ones. The nine images were then shown to 12 study participants 30 times, being reshuffled randomly every time.

The participants had to describe each image as either happy or sad. "Given the descriptions from art and art history, we thought that the original would be the most ambiguous," Kornmeier said.

Instead, a whopping 97% of the time, participants described the original picture as happy.

Instead, our brains scan the field of human expression, and alter our estimates accordingly. Understanding this may help in the study of psychiatric disorders, the researchers said.

The fact that subjects were quicker to label happy Mona Lisas than sad ones may also show that human beings have a preference for happiness. (Who wouldn't?)