From village to town 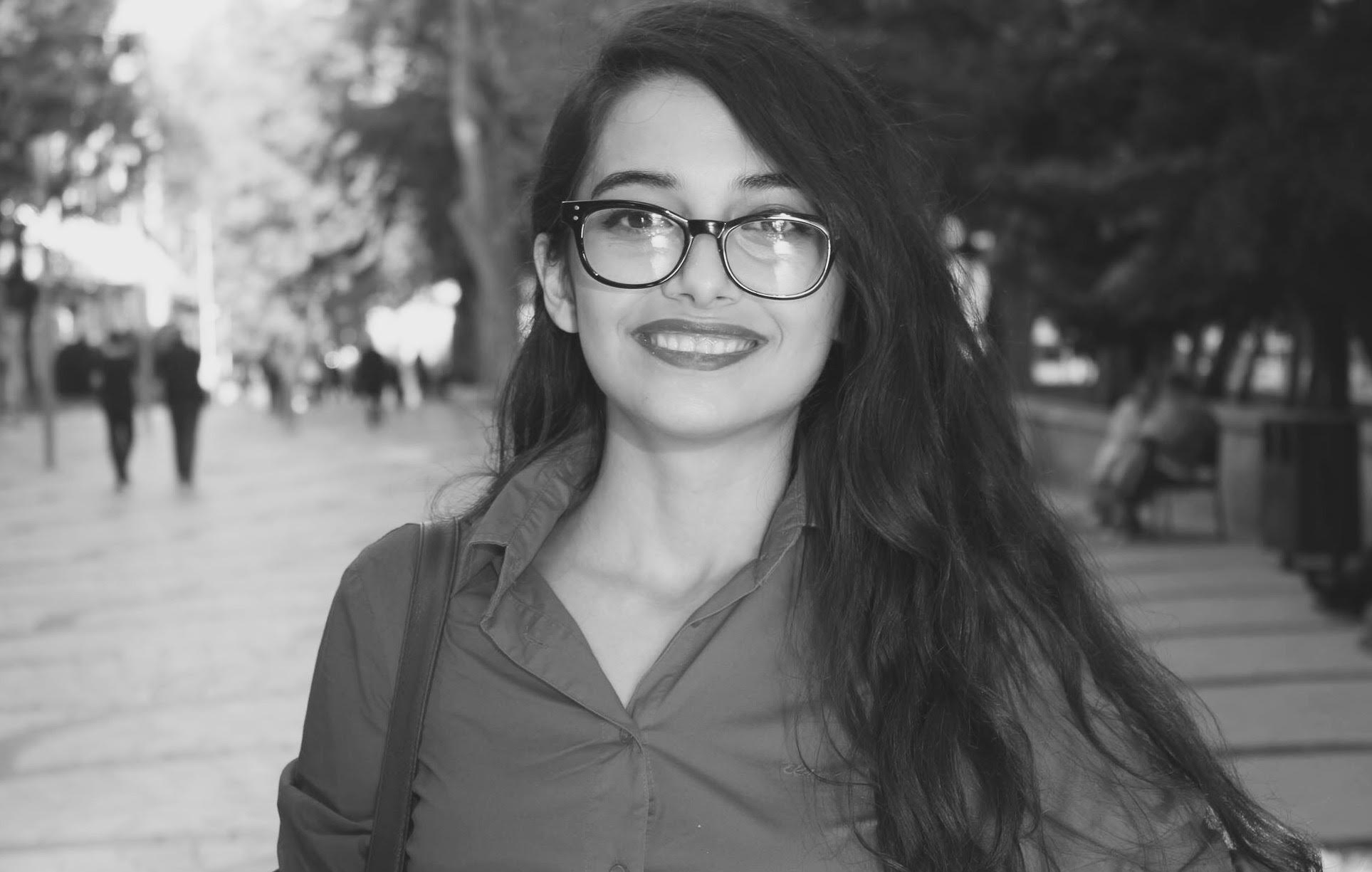 We all know that governments, organizations, and communities are still trying to solve poverty, which is accounting the main problem of sustainable development. This problem is man - made and it brings many troubles with it, especially for low - income groups.

“Extreme poverty rates have been cut by more than half since 1990. While this is a remarkable achievement, one in five people in developing regions still live on less than $1.25 a day, and there are millions more who make little more than this daily amount, plus many people risk slipping back into poverty.” (United Nations)

The main reason which is leading to poverty is a nonequal development of cities, districts and villages. Some industrialized countries investigate their resources only for capital, or other geopolitical and geological important cities. Investigations are not even successful in terms of sustainable development. As a result, there will be no progress in social, cultural and educational aspects in villages. If no one is interested to live in villages or if there are no perspectives anymore, locals will be obligated to move and find new workplaces.

What will happen after so many people migrate from villages to towns?

Every village has their own culture, rules and living structures that are formulated through many years. People get used to living in their own condition in villages. They struggle to find a proper job, shelter to live, and daily food. We know that main differences between towns and villages are cultural varieties of people who live in rural areas. It is hard to adapt to a different condition. Moving toward the cities means that we are losing traditions also.

I want to express some of my opinions through the photo of Steve McCurry's Beggar girl. (Mother and child, Bombay, 1993). As it is presented by Steve McCurry from the picture where a mother and a child were begging for money from the car during monsoon. They were hoping he would give them some money. On that point, it seems that the mother could not find a proper job for herself in Bombay, which is the most populous city in India and the ninth most populous agglomeration in the world. It is an example that not all of the migrants could find good life conditions after migrating. The result of nonequal development for regions caused such kind of problems.

After all, poverty is more than the lack of income and resources to ensure a sustainable livelihood. Its manifestations include hunger and malnutrition, limited access to education and other basic services, social discrimination and exclusion as well as the lack of participation in decision-making. Economic growth must be inclusive to provide sustainable jobs and promote equality.

The situation in Azerbaijan doesn't differ from the Indian model. We are facing with strong urbanization issue all over the country. Today it is really hard to find a proper job in regions. Investigating to agriculture and tourism may boost workplaces, and need for workers. All of these solutions will increase regional welfare and diminish side effects of urbanization. Making life better and sustainable is not only a job for urban areas but also for rural areas.