Actors who masterfully played opposite genders 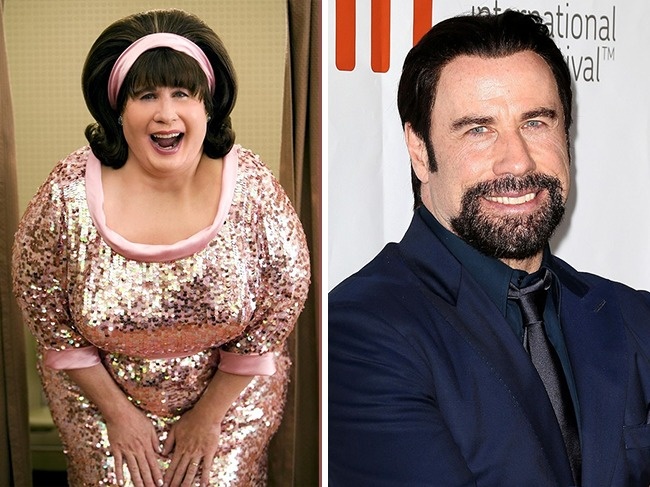 Actors can do a lot to get a role: completely change their image, shave their heads, slim down, gain weight, and even change their gender.

Bright Side made a list of 5 movies where actors skilfully portrayed people of a different gender.

Jolie played the role of CIA officer Evelyn Salt, suspected of working for Russian intelligence. According to the plot, the female officer has to transform into a man. Angelina Jolie had to spend several hours in the dressing room to achieve such a plausible transformation.

In this dramatic film by a classic of Spanish cinema, Pedro Almodóvar, Gael García Bernal plays a transvestite. Work on the female image became a new experience in Bernal’s career.

The drama takes place in the 1920s and tells the story of the artist Einar Wegener, who posed for his wife as a woman. Eventually, Einar realizes he no longer wants to be a man and decides to undergo the world’s first sex-change operation. Eddie Redmayne was great in both roles, and the movie about the world’s first transgender turned out to be strong, philosophical, and lyrical.

Breakfast on Pluto is one of the most iconic and complex works in the career of Cillian Murphy. The actor’s character goes from an androgynous teenager to a glamorous blonde.

In the comedy Jack and Jill, Adam Sandler played an employee of an advertising agency (Jack) as well as his crazy sister (Jill). Jill comes to visit Jack and turns his life upside down. For the role in this movie, the actor received two Golden Raspberry Awards — for the worst male and female roles.