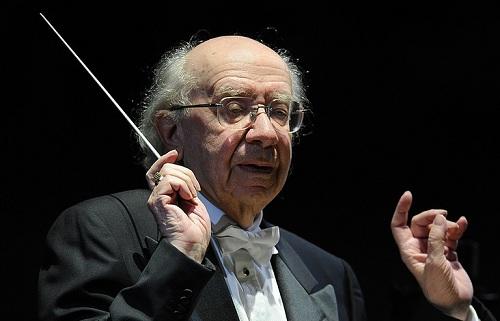 Renowned Soviet and Russian conductor Gennady Rozhdestvensky died at the age of 88.

"Yes, it happened. His close friend told me about it. But we cannot get through to his wife (pianist Viktoria Postnikova - TASS) until now," the source said. The source said that he not aware of the circumstances and the place of death.

Gennady Rozhdestvensky (1931 - 2018) was Soviet and Russian conductor, pianist, composer and music and public figure, teacher, professor of the Moscow Conservatory. For over 50 years, Rozhdestvensky conducted various orchestras in Russia and abroad. Since 2012 he has been the music director and chief conductor of the Moscow State Academic Chamber Theater.