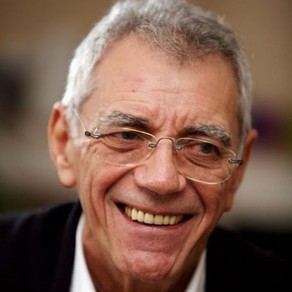 Turkish composer and arranger Atilla Özdemiroğlu, who had been receiving cancer treatment for some time, passed away at the age of 73 on Wednesday.

One of his compositions, Pet'r Oil, was selected for Turkey's entry in the Eurovision Song Contest 1980 held in The Hague, Netherlands. The song was sung by Ajda Pekkan in Turkish.

According to rumours, the song is referring to petroleum in the guise of a love song to a man called Pet'r Oil.

Özdemiroğlu was awarded five times for his film scores at the Antalya Golden Orange Film Festival and twice at the Adana Golden Boll Film Festival.