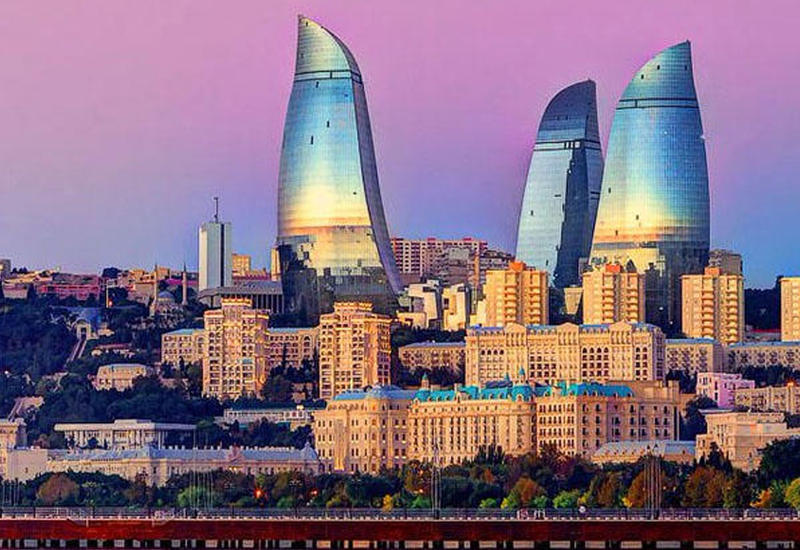 Azerbaijan will participate in the meeting of the Visegrad Group and the Eastern Partnership countries, which will be held in Bratislava (Slovakia) on May 6, spokesperson for the Azerbaijani Foreign Ministry Leyla Abdullayeva told.

Azerbaijan will be represented at the meeting by Deputy Foreign Minister Mahmud Mammadguliyev.

The Visegrád Group, Visegrád Four, or V4 is a cultural and political alliance of four Central European states – the Czech Republic, Hungary, Poland and Slovakia.

The Eastern Partnership is a Polish-Swedish initiative that emerged in 2009 and is part of the European Neighborhood Policy, which includes the EU’s eastern neighbors.