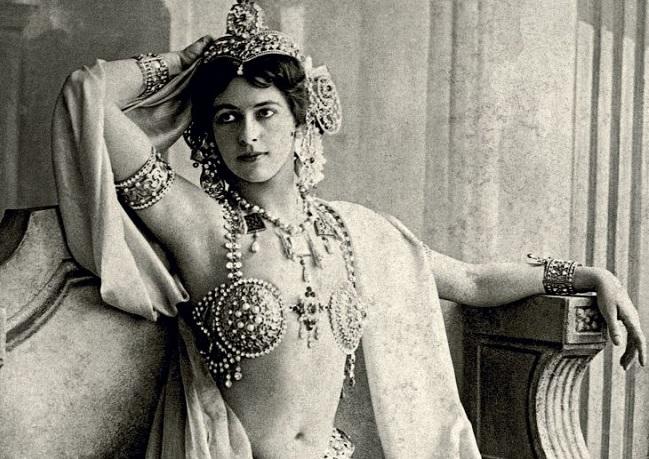 Margaretha Geertruida Zelle, better known by her stage name Mata Hari, was a Dutch exotic dancer, who was convicted of spying for Germany during WW I and executed in France in 1917.

Axar.az reports citing foreign media that During WW I, she had an affair with Russian pilot Vadim Maslov, who was part of the Russian forces sent to the Western Front. When he was badly wounded during a fight with the Germans, Zelle had to ask for permission to visit Maslov at the hospital near the front. As a citizen of a neutral country, she would not be allowed to stay near the front. But Zelle was contacted by the French intelligence agency who told her that she could see Maslov only if she agreed to spy on the Germans.

In February 1917 Mata Hari was arrested in Paris and accused of spying for Germany - without any definite evidence against her. In October 1917 she was executed by firing squad.