Nicolas Cage in "Color out of space" alien movie - Video 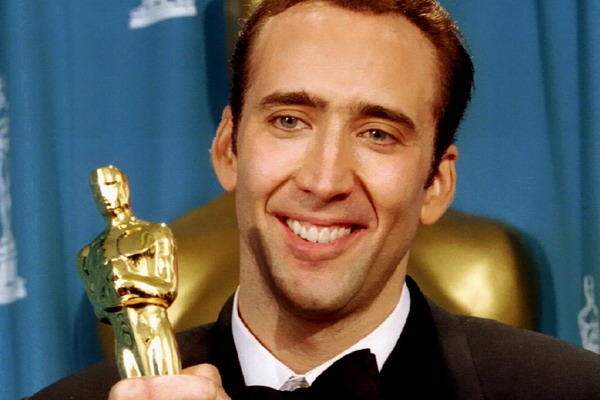 RLJ Entertainment has released the first trailer for Color Out of Space, a new alien invasion movie starring Nicolas Cage. The initial clip suggests a tense, pensive take on a sci-fi thriller, with lots of dream-like visuals and suspenseful scenes.

Axar.az reports citing RS that the film was directed by Richard Stanley and written by Stanley and Scarlett Aramis from H.P. Lovecraft’s classic short story.

The official synopsis notes, “After a meteorite lands in the front yard of their farm, Nathan Gardner and his family find themselves battling a mutant extraterrestrial organism as it infects their minds and bodies, transforming their quiet rural life into a living nightmare.”