First look at Robert Pattinson in the Batsuit - Video 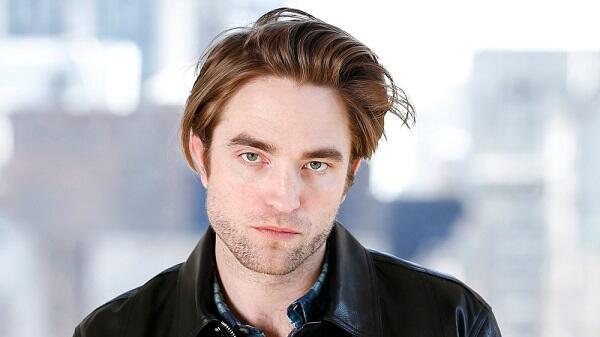 Axar.az reports citing foreign media that the Batman doesn't hit theaters until 2021, but DC Comics fans got their first look at actor Robert Pattinson dressed as Batman, thanks to Director Matt Reeves.

On Thursday, Reeves shared a video via his Twitter of Pattinson wearing Batman's intimidating superhero costume, with the caption "#TheBatman #CameraTest."