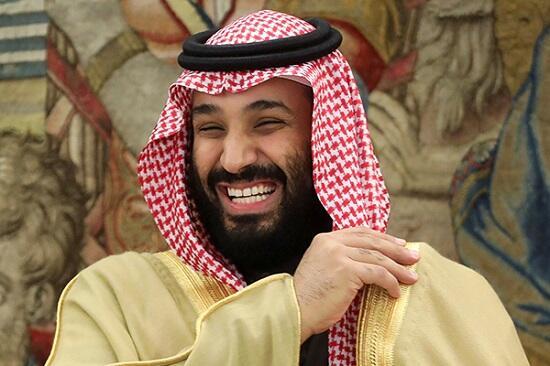 Salman says, "I have no money to pay for it, but I can give you the Salafis." The French cartoonist has thus sought to protest France's sale of arms to Saudi Arabia.