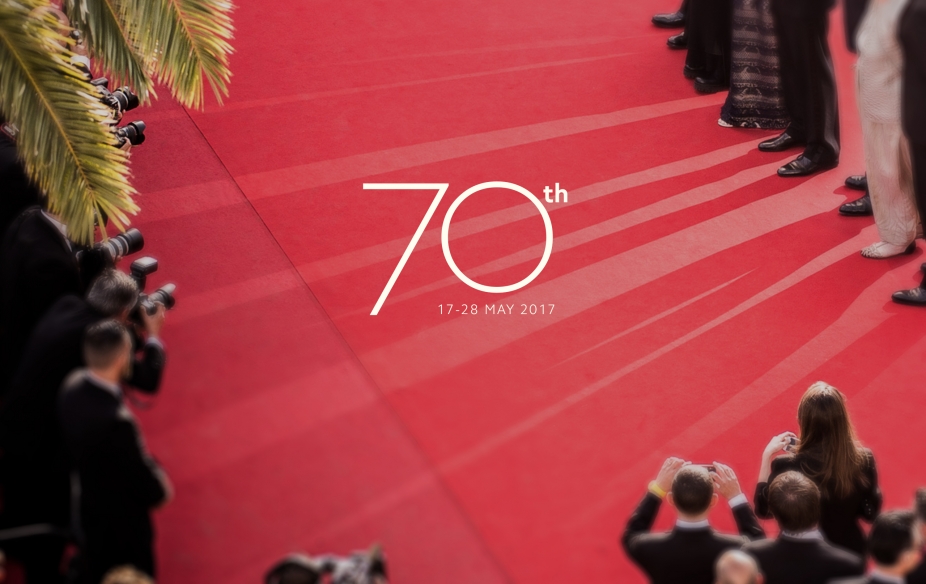 France’s Cannes Film Festival, one of the film industry’s most important annual events, has been postponed to June or July amid concerns over the novel coronavirus, its organizers said Thursday.

“The Festival de Cannes cannot be held on the scheduled dates, from May 12 to 23,” they said in a statement on their website.

“Several options are being studied to preserve its running, the main one being a simple postponement until the end of June or beginning of July,” the statement said.

“As soon as the development of the French and international health situation will allow us to assess the real possibility, we will make our decision known.”