The cardinal quoted the Pope's speech in Baku 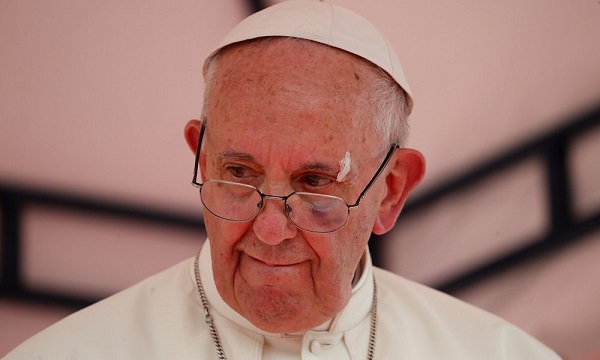 The official website of the Holy See posted an address by Cardinal Miguel Angel Ayuso Guiksot, President of the Pontifical Council for Interreligious Dialogue, to Muslims around the world on the occasion of Ramadan on May 1.

Axar.az reports that the appeal, published in English, French, Italian, and Arabic, contains the following reference to the speech made by Pope Francis during his visit to Baku on October 2, 2016:

"In this regard, it is worth recalling what Pope Francis said during a visit to the Heydar Aliyev Mosque in Baku (Azerbaijan) on October 2, 2016: It's a strong sign of the harmony he can build."