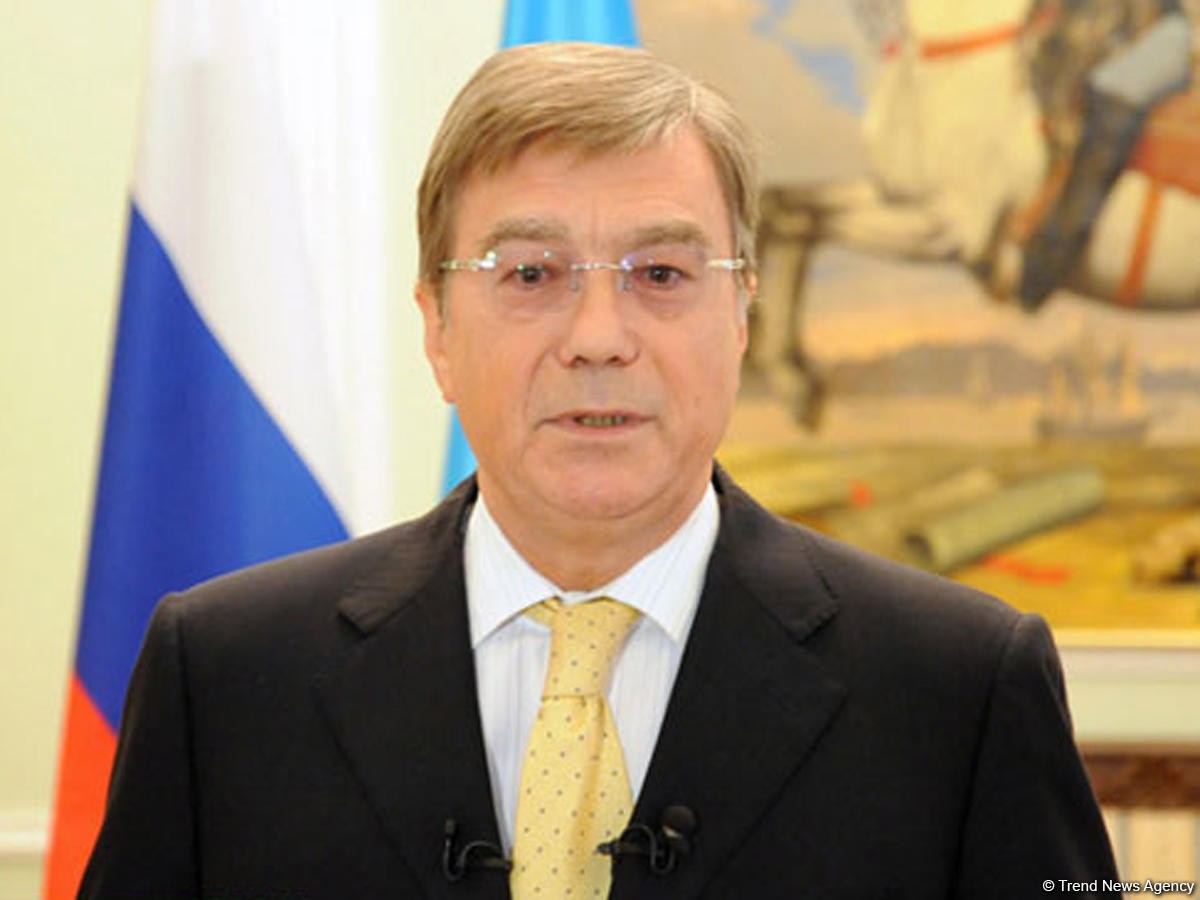 Russian community in Azerbaijan is an island of tranquility and wellbeing, Vladimir Dorokhin, Russia's ambassador to Azerbaijan, told reporters in Baku.

The ambassador attended the conference of public organizations of Russian compatriots on May 30.

Dorokhin said that Azerbaijan conducts work to preserve traditions and cultures of different peoples and nationalities.

"I do not think that there are many countries in the world that would have moral right to announce the whole year a Year of multiculturalism," noted the diplomat.

Russia is interested to see Russians living in Azerbaijan can realize their full potential, he added.

The envoy noted also that the Russian community and diaspora in Azerbaijan unite Russians, and they are not separated like in other countries.

"We don't have to fight here for the political rights of our compatriots; we don't need to work hard to solve their problems, to achieve teaching in Russian language," said Dorokhin, adding that all this is remarkably managed in Azerbaijan.

"We work only for positive results, to use this potential for the development of the Azerbaijani-Russian relations, which Baku is also interested in," noted the ambassador.