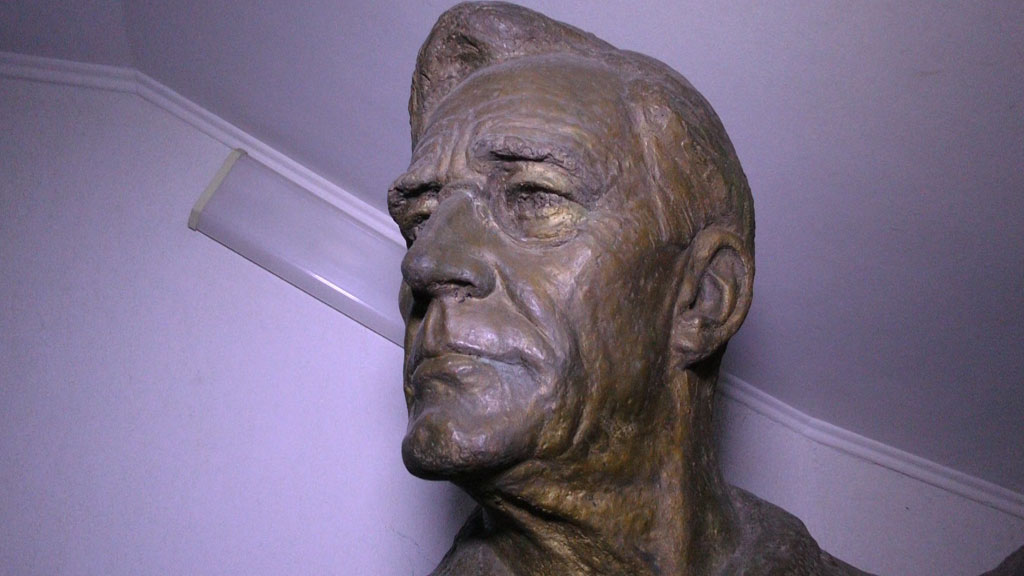 The American Museum of Natural History will remove a bronze statue of former President Theodore Roosevelt from its entrance amid criticism that it symbolizes racism and colonial expansion.

The statue that has stood outside the American Museum of Natural History in New York since 1940 shows Roosevelt on horseback with a Native American man and an African man standing next to the horse.

"The American Museum of Natural History has asked to remove the Theodore Roosevelt statue because it explicitly depicts Black and Indigenous people as subjugated and racially inferior," Mayor Bill de Blasio said in a statement Sunday. "The City supports the Museum's request. It is the right decision and the right time to remove this problematic statue," de Blasio said.

Although the statue “was meant to celebrate Roosevelt as a devoted naturalist and author of works on natural history," it also “communicates a racial hierarchy that the Museum and members of the public have long found disturbing," said a press release on the museum's website.

According to the museum, it objects to the composition of the statue and not to Roosevelt, whom the museum will continue to honor.