Tallinn choir to perform in Baku 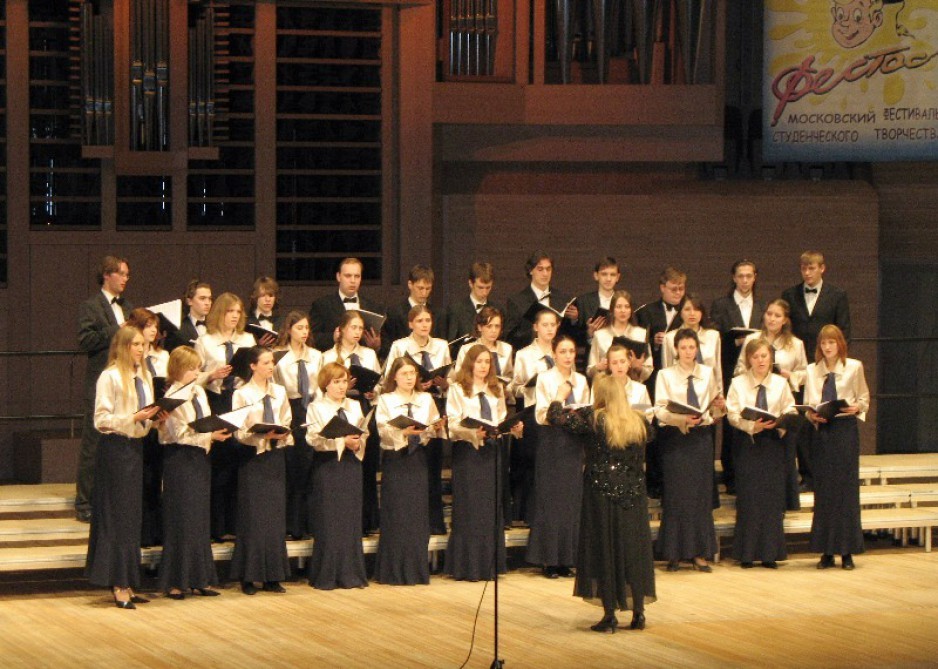 Tallinn Old Town Mixed Choir (Vanalinna Segakoor) will for the first time perform in Baku on the occasion of the 98th anniversary of independence of the Republic of Estonia. The choir will give two concerts - the first will take place on February 25 at Uzeyir Hajibayli Baku Music Academy and the second one will be held in one of Baku’s churches.

The Old Town Mixed Choir was founded in 1996. Since then it has performed in France, Switzerland, the Czech Republic, Israel, Hungary, Romania, Italy, Turkey, Greece, Georgia and other countries. The choir consists of 30 professional musicians. Soloists are Christel Aer (organ), Cairo Urb (soprano) and conductors - Lauri Aav and Catherine Puusaag.

The concerts will include works by world classics and Estonian composers, as well as folk music.