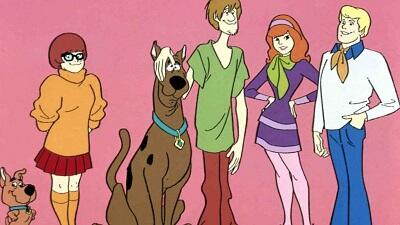 Ken Spears, the co-creator of the cartoon series Scooby-Doo, has died at the age of 82.

Axar.az infroms that Spears, who created the animated characters alongside his creative partner Joe Ruby, died of complications from Lewy body dementia.

Their original show, Scooby Doo, Where Are You!, only ran for two series from 1969-1970, but established a template that spawned 50 years of stories.

Spears' death comes three months after that of his co-creator, Ruby.

His son Kevin confirmed to The Hollywood Repоrter that Spears died in Los Angeles on Friday.

Warner Bros president Sam Register said in a statement: "Warner Bros Animation is saddened to learn of the passing of Ken Spears and we send our warmest thoughts to his loved ones.