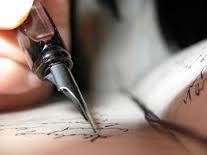 Axar.az reports that Morris wrote more than 40 books including a notable trilogy about Britain's empire, Pax Britannica, during the 1960s and 70s.

In 1972, she transitioned from male to female, undergoing gender reassignment surgery and changing her name to Jan.

Her son Twm announced her death, saying she was on her "greatest journey".