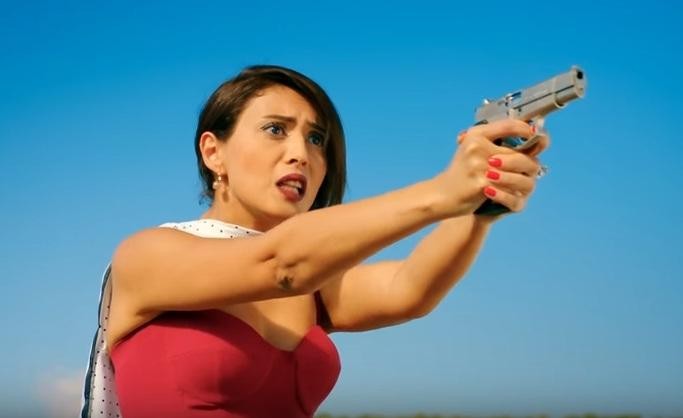 The first fragments of film presented. The display case will be presented on April 15 in Turkey.

Gala night if film will take place in Baku.