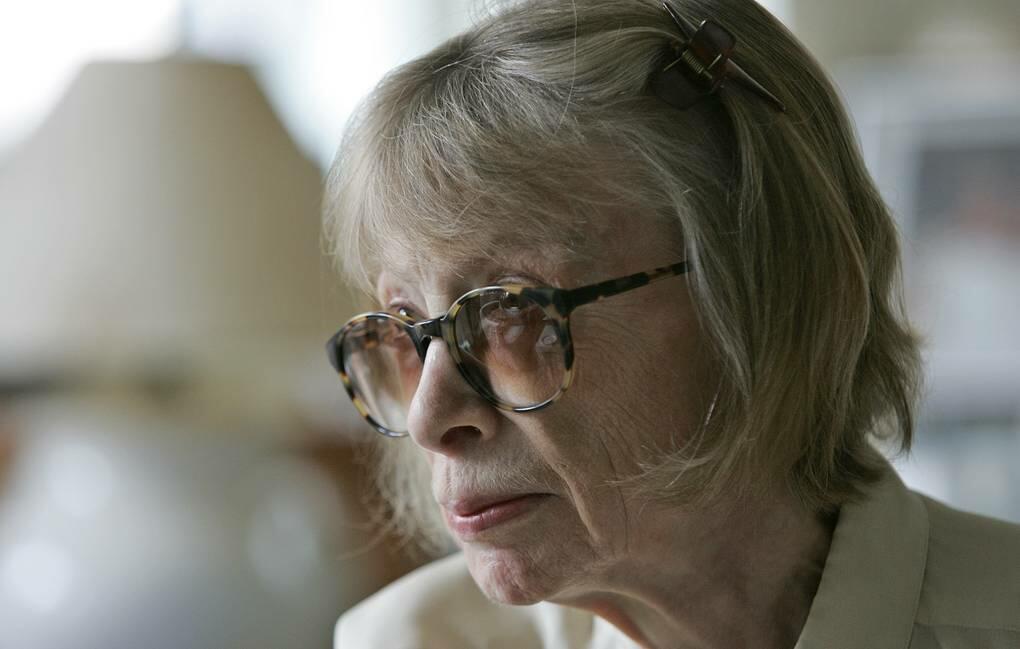 Joan Didion, a literary icon who chronicled 60s and 70s US culture, with screenwriting credits including 1976 film A Star Is Born, has died aged 87.

Axar.az reports that the incisive US novelist and essayist examined the fragmentation of US life in books like 1968's Slouching Towards Bethlehem and 1979's The White Album.

Her National Book Award-winning The Year of Magical Thinking in 2005 was inspired by the death of her husband.

She died as a result of Parkinson's disease, her publisher Knopf said.

"Didion was one of the country's most trenchant writers and astute observers," a statement said. "Her best-selling works of fiction, commentary and memoir have received numerous honours and are considered modern classics."