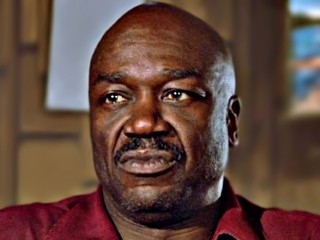 Burton, a native of Flint, was best known for his role as Apollo Creed's trainer "Duke" in the Rocky series.

Kelley said he had been in and out of the hospital for the past year, but never received an official diagnosis. He was 78.

Burton graduated from Flint Northern High School in 1955. He played football and made All-City and All-Valley teams as a halfback in 1954, while also leading the Vikings baseball team to a city title as a pitcher, too.