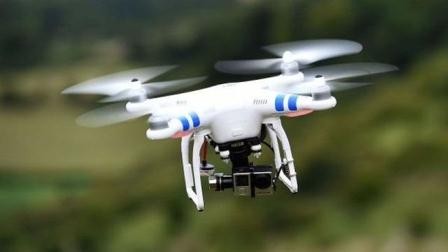 The hybrid drone will sport an internal combustion engine along with rechargeable batteries and an electric motor, making it possible to increase the duration of autonomous flight from 25 minutes to two hours.

The drone will be demonstrated at the BakuTel 2016 – Azerbaijan International Telecommunications and Information Technologies Exhibition and Conference, to be held from Nov. 29 through Dec. 2.

The company said earlier that increasing duration of the drone’s autonomous flight will make it more attractive for buyers and help increase its exports to other countries.

The hybrid drone is designed for use in agriculture, for example in treatment of land with reagents. It can fly on its own without a need in remote control.