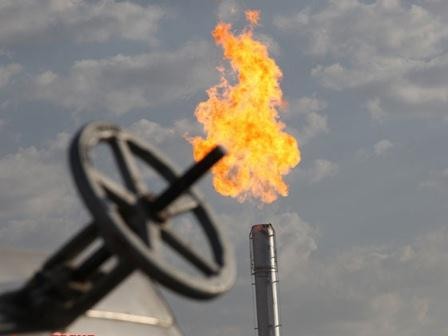 Head of the National Iranian Gas Company (NIGC) Hamidreza Araqi says Iran eyes to export its gas to neighbours and the EU, but this doesn’t mean that the Iranian gas is a rival to Russian gas.

"Every country has its own market. We want to increase Iran’s share in the global gas trade from the current 1 percent to 10 percent [by 2021], but we have our own markets, especially neighbour countries," Araqi told SHANA.

Currently, Iran doesn’t produce LNG, but the country’s only LNG plant (Iran LNG) was developed by 52 percent during pre-sanctions era and Iran is in talks with foreign companies to complete the project, aimed to produce 10.4 million tons of LNG (equals to 14 bcm/y of gas).

Araqi said Iran’s (commercial) gas output stands at 600 million cubic meters per day (mcm/d) currently, but the volume would increase to 1,260 mcm/d by 2021.