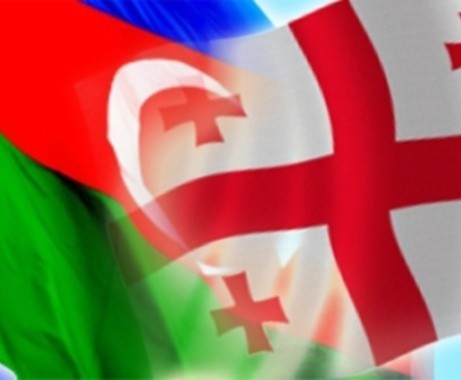 Azerbaijan invested 40 percent of the total investments made in the economy of Georgia in 2015, the National Statistics Office of Georgia reports.

The maximum amount of Azerbaijan’s investment in the Georgian economy in 2015 fell to the third quarter - $173 million, the minimum - in the first quarter ($ 59 million). In the second and fourth quarters , the country invested in Georgia $160 and $ 150 million, respectively.

Azerbaijan and Georgia are successfully cooperating in the political, economic, scientific, technical, and cultural spheres. The two countries are connected by several important regional projects, including the Baku-Supsa, Baku-Tbilisi-Ceyhan oil pipelines, Baku-Tbilisi-Erzurum gas line and Baku-Tbilisi-Kars railway.
Azerbaijan is also one of the most significant trading partners of Georgia.