The North-South transport corridor is established 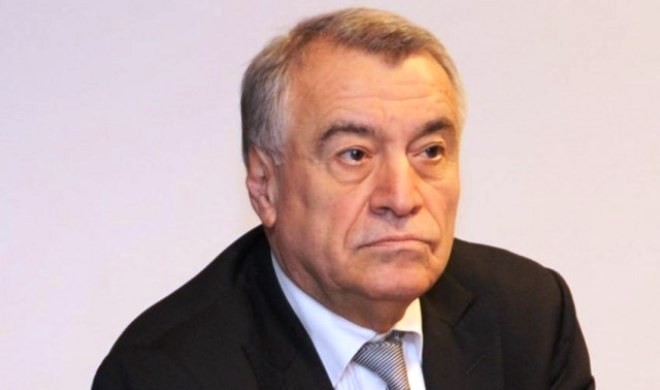 Azerbaijan, Iran and Russia are working on the establishment of the North-South energy corridor among three countries, Azerbaijani Minister of Energy Natig Aliyev told reporters Feb. 10.

He said that lifting of sanctions from Iran will play a great role in the development of Azerbaijan's relations with this country.

"Both countries are working hard in the transport sector,” he said. “The North-South corridor is being established, moreover, not only transport, but also energy corridor. It envisages the export of electricity from Russia to Azerbaijan and further to Iran. A special working group has been established. The energy ministers of three countries are working on this issue."

He said that Azerbaijan and Iran are implementing major projects in the oil and gas sector.

"The issue of the Iranian gas transit through the territory of Azerbaijan is on the agenda,” he said. “Such issues as using of Azerbaijani gas storage facilities by Iran and other areas of cooperation, which we will develop, are also on the agenda."

Russian Energy Minister Alexander Novak confirmed the interest in uniting the energy systems with Azerbaijan and Iran. Novak made this statement at the 12th meeting of the permanent Russian-Iranian commission on trade-economic cooperation in November 2015.

In response, Azerbaijan confirmed the interest and readiness for resuming the meetings as part of the tripartite working group.