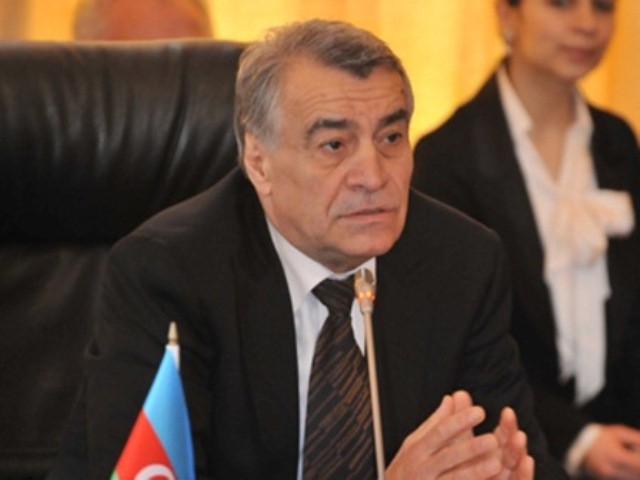 Azerbaijan's Energy Minister Natig Aliyev will represent Azerbaijan in the meeting of oil producing countries, which will be held in Doha (Qatar) on April 17, the press service of the Energy Ministry said.

Importance of participation of Azerbaijan in the meeting, which will be organized with participation of the Organization of the Petroleum Exporting Countries (OPEC) member countries, including non-member countries which are major oil producers, has been stressed in the letter sent by Qatar's Energy and Industry Minister Mohammed bin Saleh Al Sada.

Notably, the mentioned meeting will be held as a continuation of the meeting, which has been held in Doha among Qatar, Saudi Arabia, Russia and Venezuela on February 16 this year. During the meeting, the countries made an offer to freeze oil production at the level in January this year and called other oil countries to join the offer.