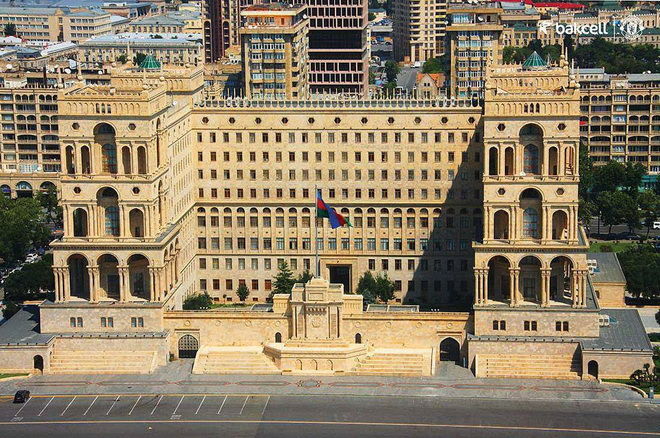 The Ministry of Energy told Economics that the meeting focused on the current state of cooperation with BP and the work done to implement the Southern Gas Corridor project. It was noted that parts of the projects being implemented by BP—"Shah Deniz Stage 2" and "South Caucasus Pipeline Expansion"—are almost complete. Both projects, as well as TANAP, will enable the first gas to be transported in mid-2018.

Jones also touched upon issues to be prepared and discussed at the fourth meeting of the ministers within the Southern Gas Corridor Advisory Council to be held in Baku on February 15. Speaking about the preparatory work, Shahbazov said that the implementation of the Southern Gas Corridor is now at a crucial stage. Previous meetings of the Advisory Council have played an important role in implementing the project according to plan. This meeting will also be a joint consideration of the work done over the past period and will define the next targets together.

They also exchanged views on issues emerging from the new Production Sharing Agreement on the Azeri-Chirag-Gunashli block, other energy projects involving BP, as well as the latest situation in the world energy market.