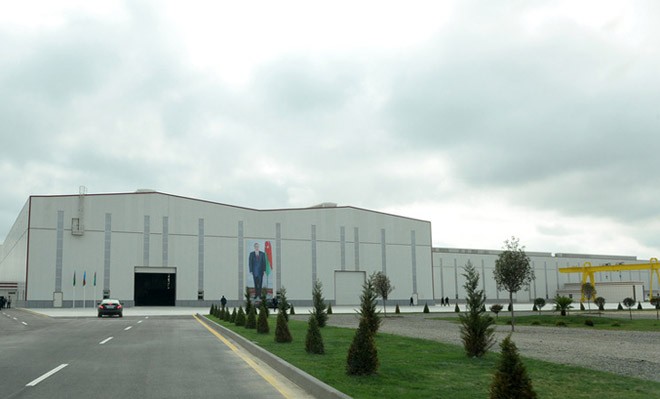 The ministry is considering the issue on these companies' participation in the activity of the chemical industrial park, he said.

"The new residents of the Sumgait Chemical Industrial Park will be presented next week," said Safarov.

He noted that the Sumgait Chemical Industrial Park already has seven residents and the negotiations are being conducted with the new companies, including negotiations on establishment of steel production complex.

The production of admixtures for use in the metallurgy field is one of the major projects in Sumgait Chemical Industrial Park, according to Safarov.

"The resident is implementing design works, and the laying of the plant's foundation stone will be held in the near future," he noted adding that these products will be both sold domestically and exported abroad.