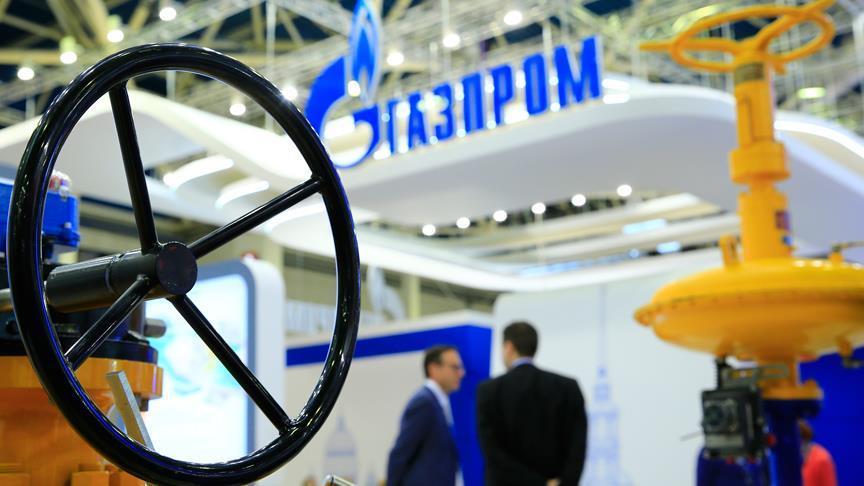 Russia is keen to supply energy to Greece and is ready to expand cooperation in the gas sector with the country, Executive Director of the Skolkovo Energy Center Vyacheslav Mischenko told reporters at an energy conference in Athens.

He emphasized that "Russia is ready to expand cooperation with Greece in the gas field." "Greece is a country that Russia is interested in in all senses, and energy supplies, energy cooperation is a priority for Russia and its relevant ministries. As far as I understand all signals have been sent from the Russian side, while the position of Greece is still rather cautious, though that already concerns politics," the expert said.

According to Mischenko, Athens has not implemented the initiative on the TurkStream pipeline extension through the Greek territory from Turkey. "We know that the TurkStream 2 will run through the territory of Bulgaria, and the Bulgarian side has done much to ensure that. Bulgaria will become a hub to transit Russian gas," he said. Meanwhile, Greece is surely interested in receiving additional gas volumes, the expert added. Gazprom participates in the Poseidon project, and the Russian top gas producer has announced its interest in construction of an offshore pipeline from Greece to Italy. However, apart from Greece, there exist the interests of Italy, which is the largest consumer of Russian gas after Germany. Germany is currently leading the race as it receives the main (gas) volume and becomes a transit country for the Russian gas (in the north of Europe)," he explained.

Executive Director suggests that "the option of the connection between Greece and Italy has failed, with the reasons tough to tell, whether that was simply politics or a certain economic issue." "But potentially, Greece could have probably become a transit country for the Russian gas as well, while considering that it will have a constant stable flow running to the Greek territory (through Bulgaria), one can probably speak about the construction of certain gas liquefaction facilities," he said.

Moreover, Greece has a large number of islands, and the issue of their electrification via offshore power lines is lucrative, though rather costly from the economic viewpoint, the expert said, adding that he considers "the subject of low-tonnage liquefied natural gas in the Eastern Mediterranean and, particularly, in Greece to be quite attractive."

"The only question is where the resource will run from and who will be the operator. I know that some 10-15 years ago Gazprom considered that market as one of interesting ones from the viewpoint of feedstock supply. Currently, as far as I know, inside Gazprom the project is not under consideration, though there exists a private Russian gas company Novatek. Probably, Novatek would also be interested in that, considering the experience that the company has received in construction and running of liquefied gas facilities. Whereas the sources of liquefied gas from America and other places are unstable, even amid the current environment, and rather expensive," he emphasized.

The TurkStream project envisages the construction of a gas pipeline across the Black Sea to the European part of Turkey and farther to the border with Greece. Gas deliveries via the first stretch of the gas pipeline are meant to meet the requirements of the growing Turkish market, while the second stretch is planned to deliver gas to the countries of Southern and South-Eastern Europe. Gazprom considers Greece, Italy, Bulgaria, Serbia and Hungary as potential markets.

The 930 kilometers long pipeline runs along the bottom of the Black Sea to the coast of Turkey. Further on, a 180 kilometers long land-based transit line will be laid up to the Turkish border with neighboring states. The capacity of each line is 15.75 billion cubic meters of gas per year. First gas supplies are scheduled for late 2019.

Gazprom has entered into an agreement with Italy’s Edison and Greece’s DEPA on the Poseidon project, which is one of the options of extending gas supplies via the Turkish Stream on the EU territory to final consumers.