Brazil economy contracts for the first time since 2016 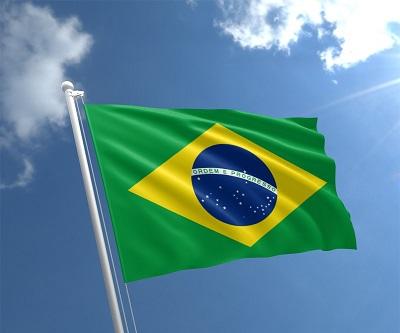 Brazil's economy shrank in the first three months of the year for the first time since 2016, when the country was in recession.

The fall comes at time when Brazil's president Jair Bolsonaro is facing scrutiny of his efforts to revive the economy after a two-year recession.

Economists said there was a risk of another recession.

If the economy shrinks again the second quarter, the country, once regarded as having huge growth potential, will be in recession again.

That would come barely three years after the two-year recession in 2015 and 2016, when the economy shrank by almost 7%.

William Jackson, chief emerging markets economist at Capital Economics, said that while the contraction in the economy was, in part, the result of temporary factors, there were early signs that growth in the second quarter had also been weak.

"There is now a real risk that the economy will slip into a technical recession," Mr Jackson said.

The county was once designated as one of the Brics - which along with Russia, India, China and South Africa could outpace developed economies by 2050.

While the contraction was in line with expectations it is an early indication of economic performance since Mr Bolsonaro took power in January and appointed businessman Paulo Guedes as "super-minister" of the economy.