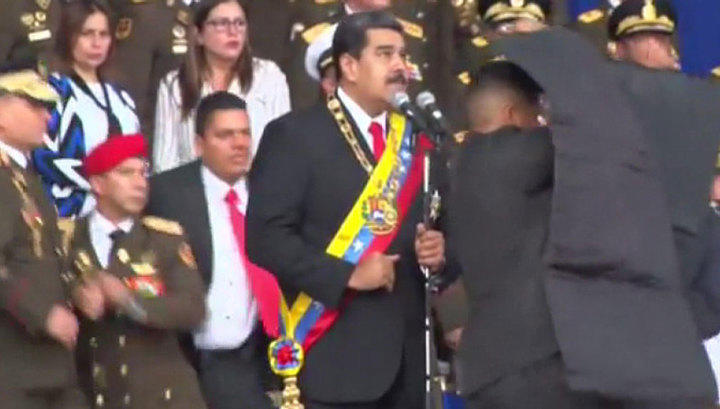 As a growing number of banks around the world refuse to move money on President Nicolas Maduro’s behalf, Venezuela has found an ally in the Bank of Spain, according to two people with knowledge of the matter.

Axar.az reports citing Bloomberg that Venezuela’s central bank is increasingly relying on its Spanish counterpart to transfer and receive funds abroad at a time when U.S. sanctions have prompted many large banks and financial institutions to shy away from any actual or perceived dealings with the socialist regime.

Venezuelan central bank officials are telling contractors that going through the Bank of Spain is an option to make and receive payments outside of the country, while warning that it may still take at least a month to clear transactions due to increased scrutiny, one of the people said.

The Spanish government has deftly maintained relationships with both Maduro and the opposition’s Juan Guaido who is recognized by more than 50 countries as the rightful leader of the crisis-ravaged nation. While a top Guaido ally, Leopoldo Lopez, has been living at the official residence of the Spanish ambassador in Caracas for months, the Spanish government still maintains normal relations with Maduro and his allies.