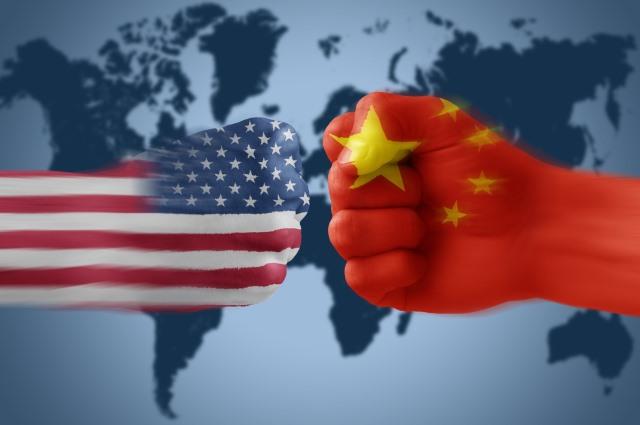 The Commerce Department has issued a list of 28 state security bureaus and tech companies in China that it says are being used to suppress the country's Uighur Muslims and other ethnic minorities – a move that blocks them from doing business with U.S. firms.

Axar.az reports citing NPR that the revised Entity List that came out late Monday adds several security bureaus with jurisdiction in China's western Xinjiang region, where the Uighurs are concentrated, as well as firms such as Hikvision and Dahua Technology, which are leading providers of video surveillance equipment.

The filing says the entities "have been determined by the U.S. Government to be acting contrary to the foreign policy interests of the United States," and have been engaged in "China's campaign of repression, mass arbitrary detention, and high-technology surveillance against Uighurs, Kazakhs and other members of Muslim minority groups in the [Xinjiang Uighur Autonomous Region]."