The Azerbaijani oil price has increased 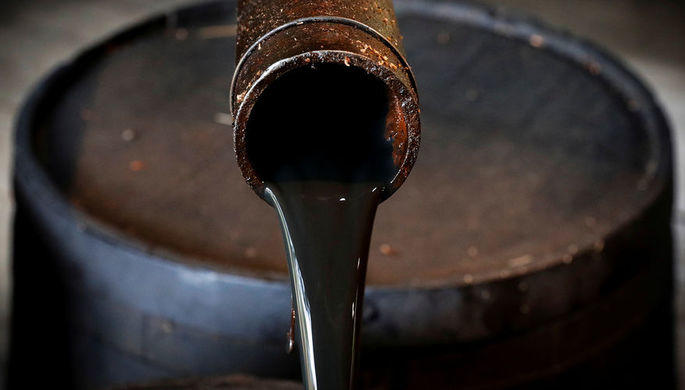 Azeri Light (CIF) has risen in the world market.

Price for January of 2020 agreement on the exportation of Brent crude oil has decreased by 0.49% to stand at $ 62,65 for a barrel during trade operations held in ICE London Intercontinental Exchange.

The price on the WTI brand has decreased by 0.45 % to stand at $ 56,97 by exporting in December in NYMEX exchange of New York.