China to buy more US goods worth around $200 B 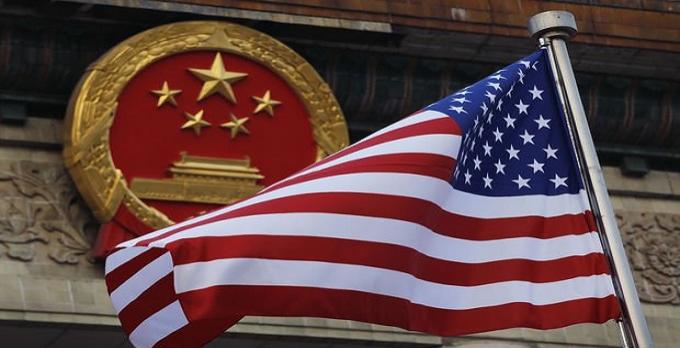 The target for manufactured goods purchases will be the largest, worth around $75 billion.

Axar.az reports the trade deal to be signed this week will include pledges by China to buy $200 billion of U.S. goods over a two-year period in four industries, a Trump administration official and two people briefed on the matter said.

The target for manufactured goods purchases will be the largest, worth around $75 billion. China will also promise to buy $50 billion worth of energy, $40 billion in agriculture and $35 billion to $40 billion in services, the three people said.

It is understood that there will be 200 invited guests in the East Room of the White House for the signing ceremony, with US President Donald Trump joining China’s Vice-Premier Liu He – who has led China’s negotiating team throughout the prolonged trade talks – in signing the document.