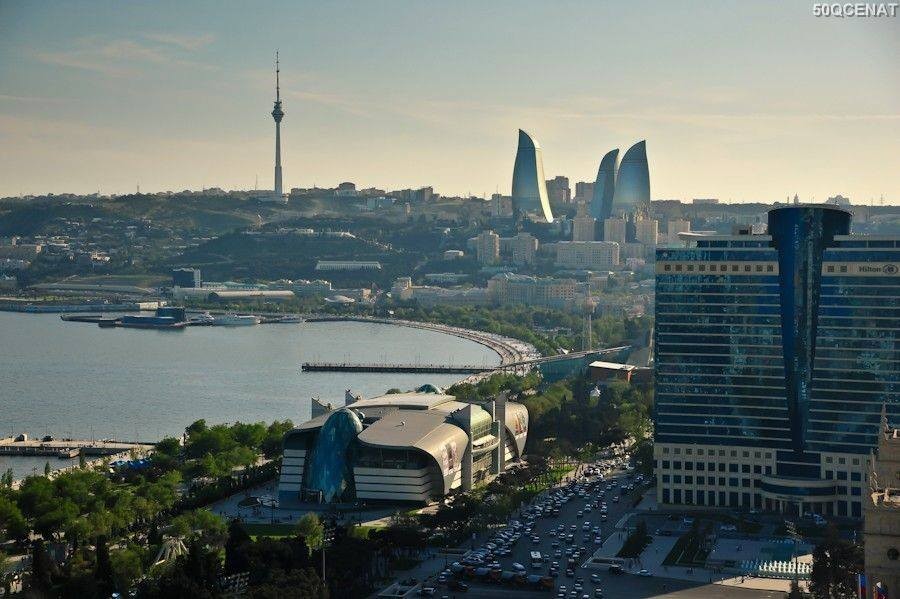 According to Oktogo.ru, a hotel booking site, it is more profitable to stay in Paris in the middle of June than in the cities hosting Euro 2016. It will cost less than 100 euros for two people to stay in a three-star hotel in Paris in mid-June.

So, Paris, Baku and Rio de Janeiro are the top three most popular cities for Russian sports fans this summer.