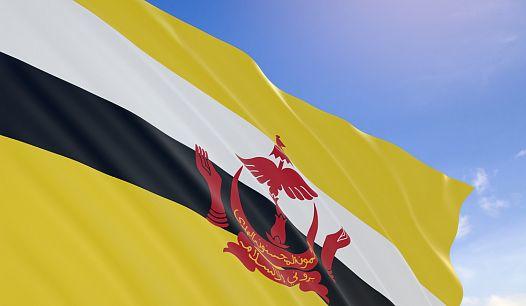 Brunei maintained its high-income economy status, according to the World Bank's latest report.

The World Bank classifications have put Brunei with a gross national income (GNI) per capita of 32,230 U.S. dollars, which is second highest in Southeast Asia after Singapore (59,590 U.S. dollars), local daily the Borneo Bulletin reported on Sunday.

GNI includes one country's gross domestic product (GDP) and earnings received from overseas sources like remittance. The GNI per capita is one country's annual income divided by population.