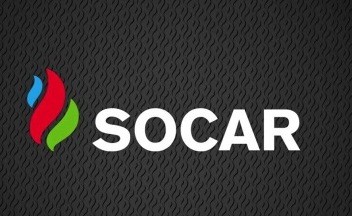 Azerbaijan's state oil company SOCAR plans to build nine infrastructural bases for drilling of 81 oil and gas wells in the Azerbaijani sector of the Caspian Sea in 2016-2017 as part of the company's development strategy, and that will give impetus to hydrocarbon production growth in the country, SOCAR President Rovnag Abdullayev said reporters.

"SOCAR implements drilling programs, within the framework of which the platform No. 7 was built at the Guneshli field, as well as the platform No. 6 at the Bulla Deniz field, and drilling has already started there," he said. "Several more platforms will be built in the future."

"The new gas platform at the Guneshli field will become the first one in the history of independent Azerbaijan, the design and construction of which was fully implemented by SOCAR," said Abdullayev.

The platform is designed for drilling of 20 wells (six gas wells and 14 oil wells). It is planned to daily extract 100 tons of oil and 15,000 cubic meters of associated gas from each oil well, 150,000 cubic meters of gas and 15 tons of condensate from gas wells, according to estimates. The project cost slightly exceeded 180 million manats, most part of which, i.e. 111 million accounts for construction work.