Baku-Mashhad flight to be launched at the end of 2016 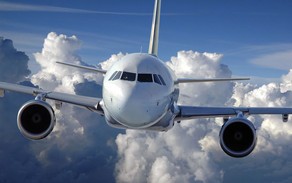 In the near future we plan to open flights from Baku to the Iranian city of Mashhad.

According to him, necessary licenses to organize flights on this route have already been received.

"At present, preparations are being made for flights. Flights are expected to be launched at the end of the year", company official added.