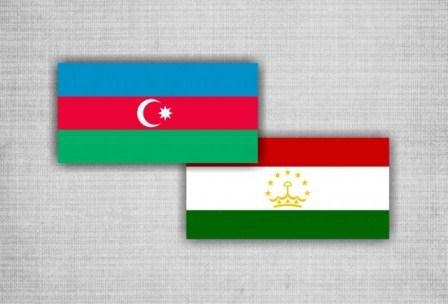 Despite Russia is the largest trade partner of Tajikistan, trade between the wo countries decreased 3.5 per cent in the first five months of the year, official figures suggest.