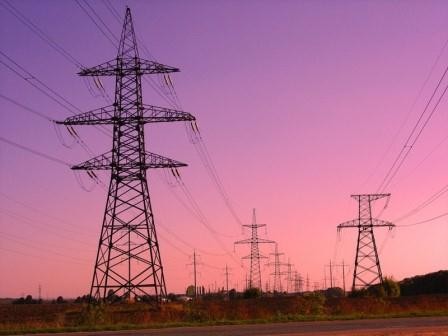 “Starting from Feb. 7, Azerbaijan began to export nearly 80 megawatts of electricity per day to Turkey,” the ministry said.

Previously, the Energy Market Regulatory Authority (EMRA) of Turkey issued Azerbaijani side a license for the sale of electricity in that country.

Export of electricity is carried out by means of Azerbaijan-Georgia-Turkey energy bridge.

Georgia serves as a transit country, and it will also export electricity. Azerbaijan will be primarily able to repay its debt to Turkey for the electricity which is delivered to the Nakhchivan Autonomous Republic, and then enter the European market.

Such a scheme of repayment of energy debt to Turkey will make it possible to fully load generating facilities of Azerbaijan, which will further improve the efficiency of electricity production in the country.

The current energy system of Azerbaijan amounts to 7129 megawatts.