57% of oil extracted from ACG was profit oil 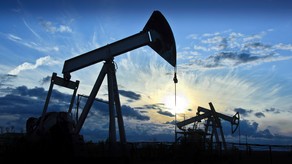 In the Azerbaijani sector of the Caspian Sea, Azeri, Chirag and Deepwater Gunashli block fields have produced 404.1 mln tons of oil and 123.2 bln cubic meters of gas until August 1, 2016.

224 mln cubic meters of Azerbaijani gas sold prior to August 1. During 7 months of this year, 11.5 mln tons of oil or 57,2% of 19,6 mln tons sold in the world market accounted for the profit oil of Azerbaijan."