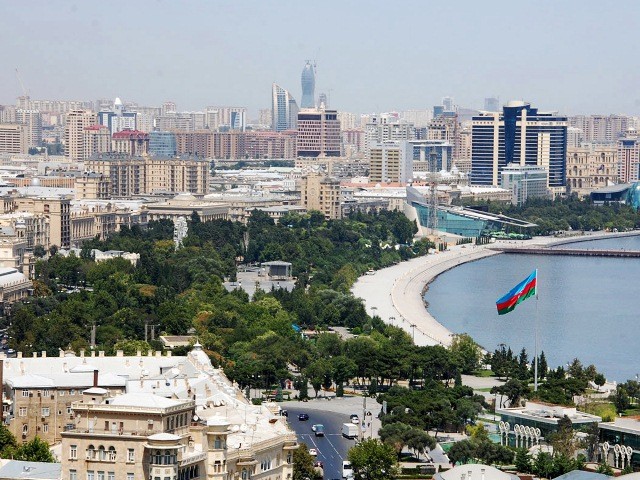 A delegation from Movement of French Enterprises (MEDEF) will visit Azerbaijan in May, Shahin Mustafayev, Azerbaijan’s Economy Minister said.

He made remarks at the meeting with France’s Ambassador to Azerbaijan Aurélia Bouchez.

MEDEF is a private organization and the most important representative of the French business. The organization brings together 800,000 French companies of all sizes and spheres.

This visit will have a positive impact on development of relations between the two countries, said the minister.
Currently, 40 French companies operate in Azerbaijan, noted Mustafayev adding that Azerbaijan actively cooperates with a number of regions of France.

He supported the ongoing discussion on the creation of Azerbaijan-France Interregional Cooperation Council.
The minister once again brought Azerbaijan’s fair position over the Nagorno-Karabakh conflict to the ambassador’s attention and said that the activities of a number of French companies in Azerbaijan’s occupied territories are unacceptable.

Azerbaijan is an important partner of France in the South Caucasus, and France is interested in expanding cooperation with Azerbaijan, said the ambassador.

Other issues of mutual interest were also discussed during the meeting.

Azerbaijan’s trade turnover with France exceeded $1 billion in 2015, some $864.2 million of which were accounted for Azerbaijan’s export to this country, according to Azerbaijan’s State Customs Committee.