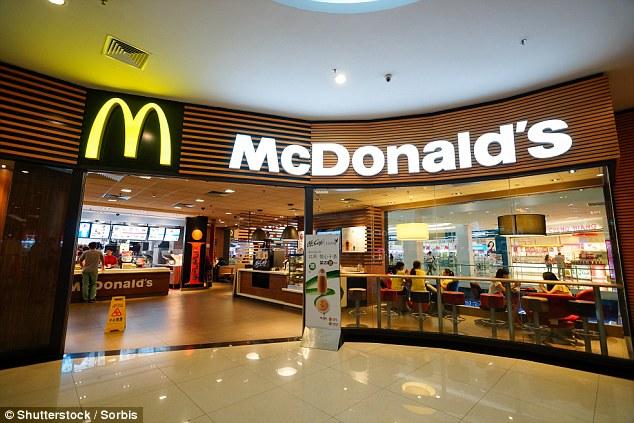 Fast food companies including McDonald’s are taking steps to reduce levels of a cancer-risk chemical in their fries.

All the major chains, including KFC and Burger King, have been told by the Food Standards Agency of the dangers of acrylamide.

The agency has this week issued warnings about levels of the chemical in fried and toasted food, as well as crisps, biscuits and baby food.

Acrylamide forms on starchy food such as potatoes and bread when they are roasted, fried, baked or toasted at high temperatures.

Skinny fries are likely to have more acrylamide than chunky chips because they have a greater surface area. McDonald’s has responded by introducing controls on the storage and cooking of the potatoes and fries it sells.

At the same time, the British Hospitality Association has issued guidelines to restaurants, pubs and hotels on how to curtail levels of acrylamide.

Importantly, storing potatoes in the fridge leads to a process known as cold sweetening, which increases the levels of acrylamide caused during cooking.

Bosses at McDonald’s in the UK have reduced acrylamide to low levels by using varieties of potato that have less starch and so are less likely to generate the chemical.

They are making sure they are not stored in cold conditions and they are capping the temperature used to cook fries. McDonald’s said: ‘Food safety is a top priority of ours and we have worked with national and European authorities and extensively with our suppliers, taking into consideration a number of factors to mitigate its formation, including the careful selection of potato varieties, storage and processing conditions.

‘This extends to preparation in our restaurants where cooking is below a specific temperature – seen as the most important measure in controlling this natural reaction.’

The BHA is working with the FSA to develop a best practice guide that will be published in the summer. It will be used by restaurants, cafes and caterers to minimise acrylamide in fried and roasted foods.

Steve Wearne, director of policy at the FSA, said: ‘All age groups have more acrylamide in their diet than we would ideally want.

‘As a general rule of thumb when roasting or toasting, people should aim for a golden yellow colour, possibly a bit lighter, when cooking starchy foods like potatoes and bread.

‘We are not saying avoid any one particular food, or group of foods, but rather people should eat a varied diet. This is about managing risk across a whole lifetime.’