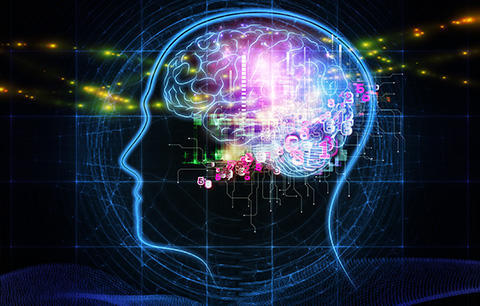 Google has found an unexpected use for one of its self-driving car technologies: tumor hunting. A statement from the tech titan claims that their detection software is significantly more thorough and accurate than an ordinary human doctor.

The technology comes in the form of learning software that is taught to examine slides for the presence of tumors. "We present a framework to automatically detect and localise tumors as small as 100 ×100 pixels in gigapixel microscopy images sized 100,000×100,000 pixels," the team wrote.

"At 8 false positives per image, we detect 92.4% of the tumors, relative to 82.7% by the previous best automated approach. For comparison, a human pathologist attempting exhaustive search achieved 73.2% sensitivity."

The software is a "deep learning" program, a rudimentary artificial intelligence application that is capable of drawing conclusions from a large set of data. The most famous deep-learning machine would likely be IBM's Watson computer, which learned enough trivia to defeat the best human players in Jeopardy. The Google team showed their program photos with tumors highlighted, teaching it to do the same for other photographs

The image-recognition software was first made for self-driving cars, whose roof-mounted sensors scan for obstructions like potholes, fallen trees or pedestrians. The Google team taught the technology to seek tumors instead, with impressive results.

The technology is impressive but unlikely to replace human pathologists. It can only identify tumors, nothing more. The technology is unable to draw any conclusions from what it sees, meaning a human pathologist is still required to interpret the results. Still, the Google team is optimistic about what their findings could mean for the future of cancer screening and treatment. "Our method could improve accuracy and consistency of evaluating breast cancer cases, and potentially improve patient outcomes."

According to Cancer.net, If breast cancer is detected before it can spread elsewhere in the body, the 5-year survival rate is 99 percent. However, only 61 percent of breast cancer diagnoses come at this stage, and survival rates decrease rapidly the more the cancer spreads.