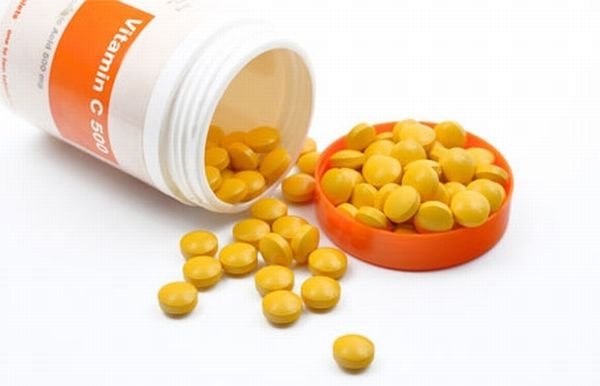 Common treatment options for cancer, such as chemotherapy and radiation therapy, can be expensive and sometimes ineffective. However, a new clinical trial tests the effect of high-dose vitamin C in combination with standard treatment on health outcomes for patients with cancer.

Axar.az reports that a new clinical trial shows that a high dose of vitamin C can improve health outcomes for patients who are undergoing conventional cancer treatment.
In the 1970s and 1980s, Nobel Prize winner Linus Pauling, together with surgeon Ewan Cameron, first hypothesized the clinical benefits of vitamin C for treating people with cancer.

Since then, further studies in animals and cancer cell cultures suggested that a high concentration of ascorbic acid might prevent and treat cancer.

More recent studies have examined the combined effect of high-dose vitamin C and conventional cancer treatment. Some of this research showed that patients who received the combined treatment had a slower progression of the disease, while others have suggested that the side effects of chemotherapy were less pronounced among those who also took high doses of vitamin C.

To obtain a high dose in these studies, vitamin C is usually administered using intravenous infusion. Vitamin C has a short half-life of only 2 hours in the human body, which is why it must be administered in high doses as a treatment.

The new research was led by scientists at the University of Iowa in Iowa City, and the results were published in the journal Cell Press.