7,000 bodies buried on grounds of Mississippi 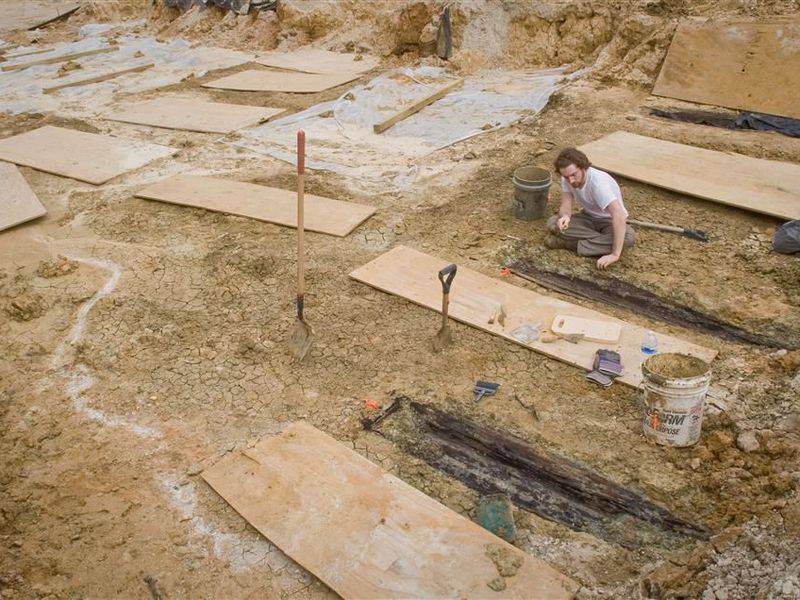 Officials at the University of Mississippi Medical Center have known for some time that there were bodies buried on its campus. They just didn't know how many -- until now.

Cultural surveys and sonar on the medical center's campus in Jackson reveal that up to 7,000 bodies may be interred there.
For decades, the land where the medical center -- the state's only teaching hospital -- now sits was once the state's mental institution, known as the Mississippi Asylum for the Insane. It operated from 1855 to 1935 and the dead buried there are thought to be deceased patients from the asylum.

Three years ago, about 2,000 bodies were discovered buried on campus after work began on a new parking garage. More recent work involving underground radar unveiled at least 20 acres worth of coffins on medical center ground, according to the Clarion-Ledger newspaper.

The medical center knows that one option for dealing with the bodies -- exhuming and reburying every single one -- will be expensive. The estimated cost to relocate all of the bodies is $21 million.

So instead of digging them all up, the medical center wants to exhume just some of the bodies, build a memorial to the patients and make them available for scientific research.

"We will exhume as many as we can, and we will archive or curate the remains as scientific specimens, and then our plan is to place them in a functional memorial structure," Dr. Ralph Didlake, the director of the medical center's Center for Bioethics and Medical Humanities, told CNN affiliate WLBT.

Didlake envisions historians, archeologists and anthropologists combing through the coffins, learning more about the patients and the mental institution where they died.

"What was the experience of these individuals? What can their remains tell us about their experience in a 19th-century mental health institution?" Didlake said.