What nightmares can tell us about our health 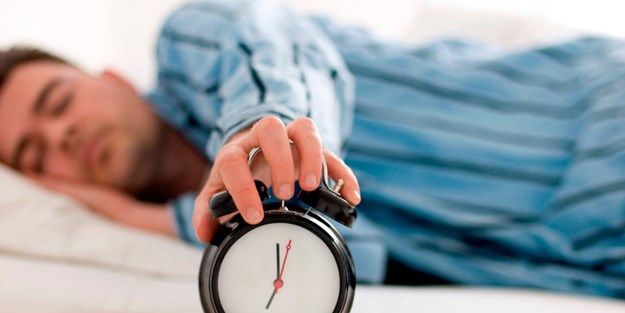 The average human has at least one nightmare a week, said Bill Fish, a sleep science coach and co-founder of the online sleep resource Tuck, but whether they remember it is a different story. "If someone has frequent nightmares, that's not normal and something that should be treated."

Nightmares are a core symptom of PTSD, probably because the difficulty with traumatic events lies in people's inability to process them, says Neil Greenberg, professor of defense mental health at King's College London. "So what happens is that their mind unconsciously tries to play around with them, tries to make sense of them," Greenberg explained.

This results in "the unconscious bit of the brain, which may come to the front of the mind when someone is asleep," including material from the traumatic event that may come out as a nightmare.

Studies have found other mental health issues also associated with frequent nightmares, such as bipolar disorder and schizophrenia.