All too common foods that cause cancer - Photo 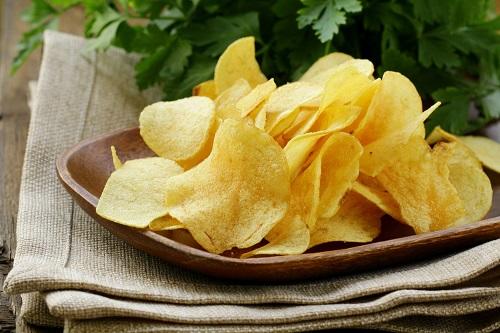 Here it is, those cancer-causing foods you don’t want to hear about! But the truth is the truth.

Axar.az reports that in today’s world, we are loading our bodies with cancerous chemicals, tobacco, and other carcinogenic substances. But the worst thing we are doing…is probably just eating. 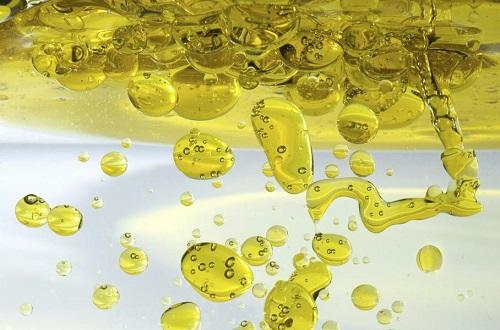 Hydrogenated oils are found in all sorts of food. Such as pre-packaged food, fast food, and margarine. These oils were once vegetable oils but then were processed into trans fats. It has been strongly suggested that such fats cause a variety of cancers. 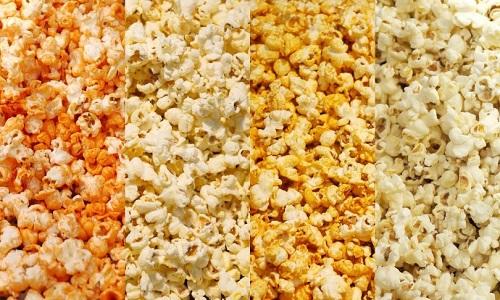 Aside from the fact that processed popcorn can contain these hydrogenated oils, microwave popcorn has been suggested to cause cancer. Namely, lung cancer. It is said there is a chemical on the inside of the non-stick bag that can wreak havoc on our system and become carcinogenic. 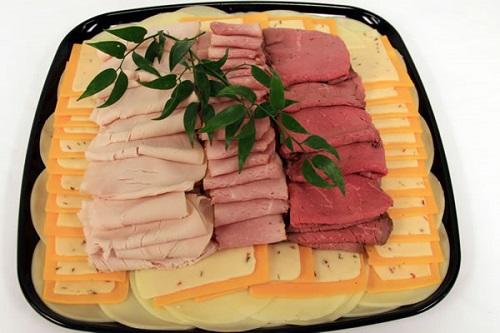 Processed lunch meat is loaded all sorts of harmful substances. For starters, the animal could have been fed pesticides or GMOs. But more often than that harming us, the nitrates used to preserve the meat is far more harmful.

Much like lunch meat, hot dogs contain all sorts of cancer-causing love. Like lunch meat, they also contain sodium phosphate which is a known killer. To put it into perspective, it is suggested that over 34,000 people die each year due to processed meat. 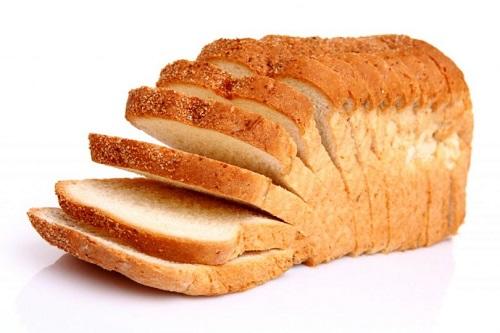 White flour is pretty much just glorified sugar. White flour takes the beneficial whole wheat flour and bleaches, tampers, and processes it until it is unrecognizable. You know the insult ‘drink bleach’? Well, why would you when you can just eat a sandwich with white bread and lunch meat? 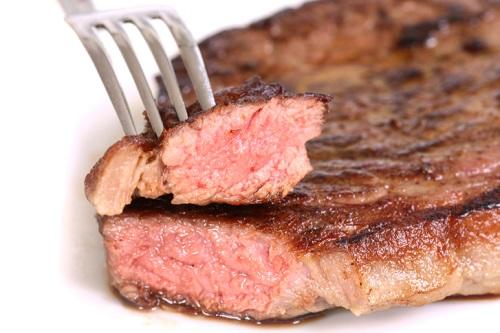 Red meat is often smoked, cured, and salted to the point of danger. Often preservatives are even added to retain some means of ‘freshness’. It has been proven to damage the lining in the colon and cause related cancers. On the same note, people who eat a lot of red meat eat less veggies that fight off cancer.

7. Soda and Other Sweets 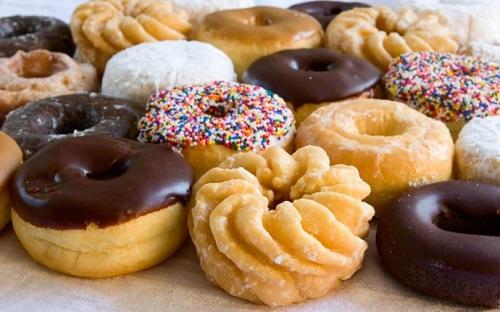 Sugar is bad…plain and simple. But it isn’t the glucose found in fruits that are doing it, but rather the white sugars that have been heavily processed. Cancer loves sugar and tumors feed off of it! The more processed, the better for cancer cells. 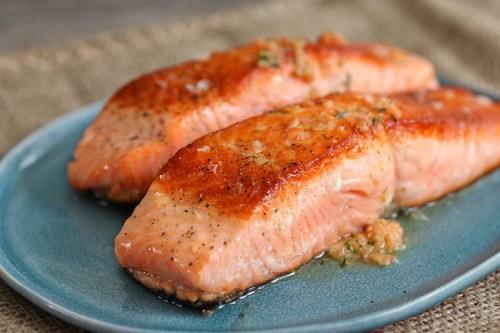 Most farmed fish are loaded with antibiotics, pesticides, and inhumane chemicals. Eating freshly caught fish can do wonders for your body, but add preservatives and additives and you’ll reverse all of its natural benefits. Besides, fishing is fun, you should try it! 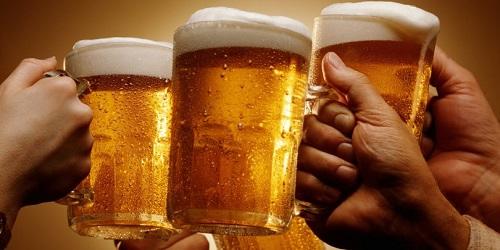 It is a known fact that drinking alcohol comes with its risks. But cancer is not usually on that list. Yet extensive research has proven that alcohol is linked to several cancers. Although not all related to cancer, about 3.5% of US deaths are alcohol related.