Compulsory insurance to be implemented from 2020 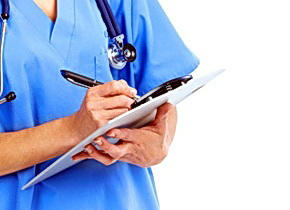 Axar.az reports that compulsory medical insurance is in force as a test project in the city of Mingachevir, Agdash, and Yevlakh districts – he said.

"2019 can be considered the year of preparation for a full-scale implementation of the compulsory medical insurance," he noted.

Since the end of 2016, a test project on compulsory medical insurance is being implemented in Azerbaijan. The project currently covers the city of Mingachevir, as well as the Yevlakh and Agdash districts.

The project is being implemented by the State Agency for Compulsory Medical Insurance, which began operating in Azerbaijan in February 2016.